Few days ago I received (finally) the Apple Studio Display that I have ordered and I found some tips that I’ve rarely found in other reviews. So, I want to write about these less known features:

Use ‘Hey Siri!’ with the Mac in stop

I found that you can enable Ehy Siri! also on the unsupported Mac and it can also be triggered when the Mac is sleeping, the display will wake up, execute your command and after going to sleep. Watch/listen the short videoI made.

Ambient light sensor is not on the center near the camera

Usually the ambient light sensor of the Mac/iPhone is in the center near the camera, but not on the Studio Display that, instead, is in the upper left corner. 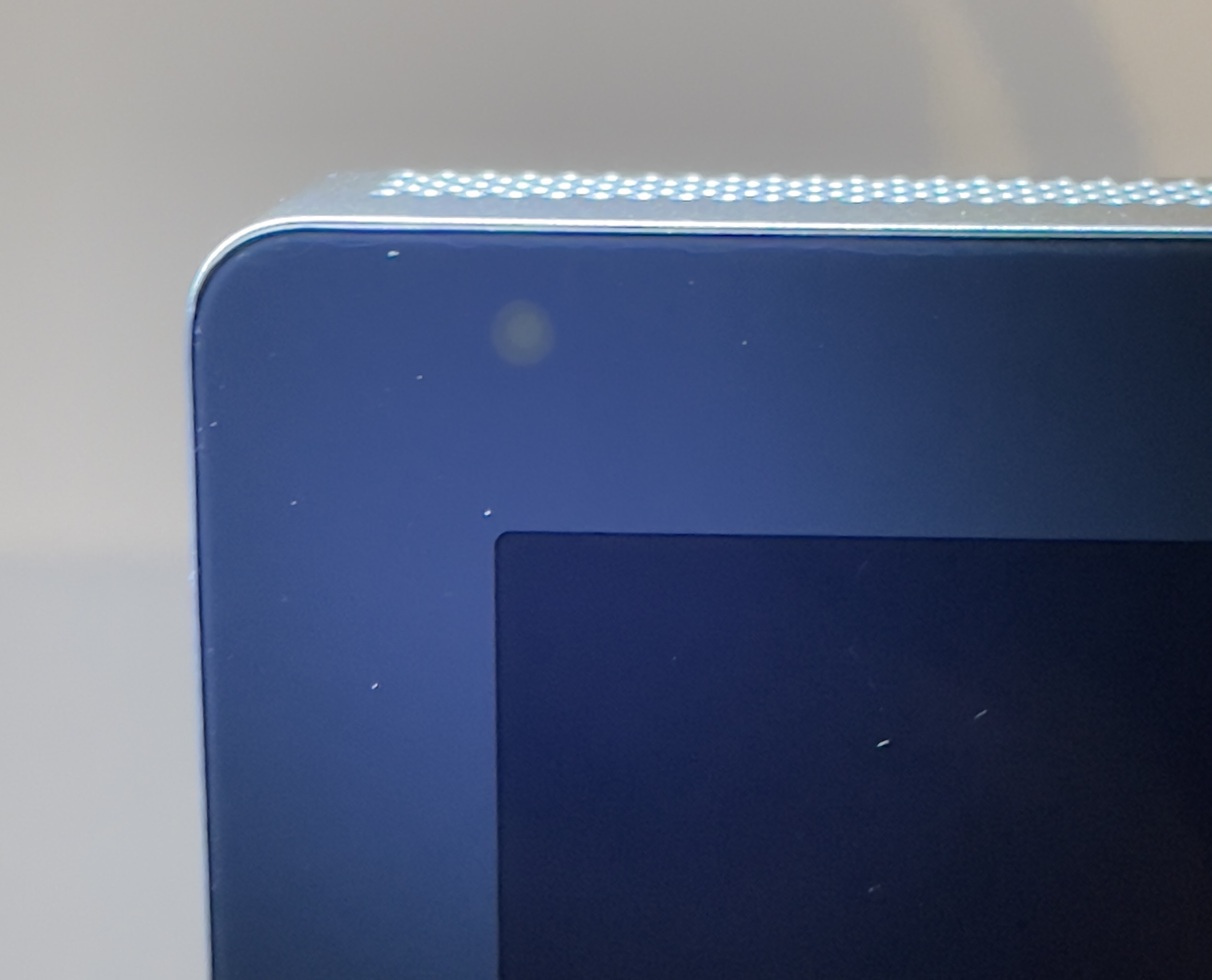 The color profiles are actually stored inside the display

Not on the Mac like usual, and this is very useful because you can switch to another Mac and the display will still have your previous calibration profile. And for this:

The calibration process is a bit different from other Macs

Because the Apple Studio Display stores the profile inside the display, you have to first create a new profile, also an empty one, and then write the Xrite profile into it. I suggest you to watch this video: X-Rite Full Calibration Guide. But you can also overwrite the default profile (remember that’s possible to restore the default via Color Sync app).

The audio quality is not that superb

Get it right, the sound is great for a slim display, but is not that great as I read from other reviews. Inside the “audiophile audio world” one thing is known in order to make some speakers to sound great: the volume, or better, the volume of the air that can be moved by the woofer inside, for that you need space/volume. And Apple can’t invent space inside the display, so they’ve digital tuned it to sound better with the small volume and the woofers inside (six), but the sound still feels a bit “digital”, especially for the low frequencies (bass) where you can hear the difference with some external (bigger) speakers.

The fans inside aren’t always on

But also when they’re spinning, you can’t hear them, since they’re very quiet. You can only feel a very gentle airflow by keeping your hand over the upper holes. And it’s a great thing, but keep in mind that inside it there’s always a mechanical device that can break over time. I think they start spinning when the inside hardware and the power supply became hot. And I can suppose this is why Apple has made a thicker display with the power supply inside instead of an external one: better control of the heat (remember that inside the display there is an iPhone 11 hardware plus it has to charge a 100W connected Mac). 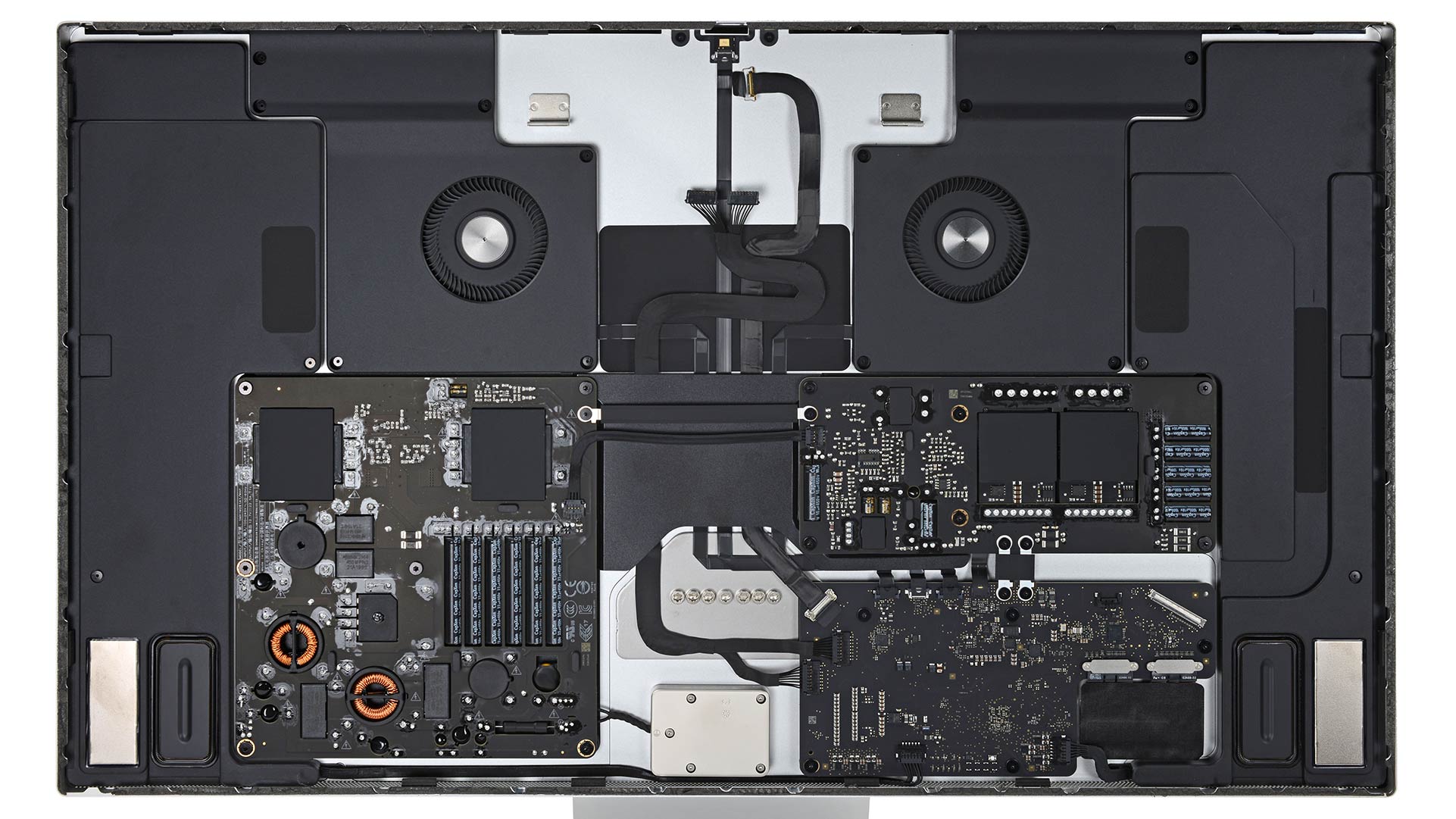 You can’t connect Thunderbolt 3 disks to it

…but you can’t attach a Thunderbolt 3 external disk to it .

The overall quality is great

I love to have uniform display, and despite it is new (need to have some burn-in time) it has a good uniformity: 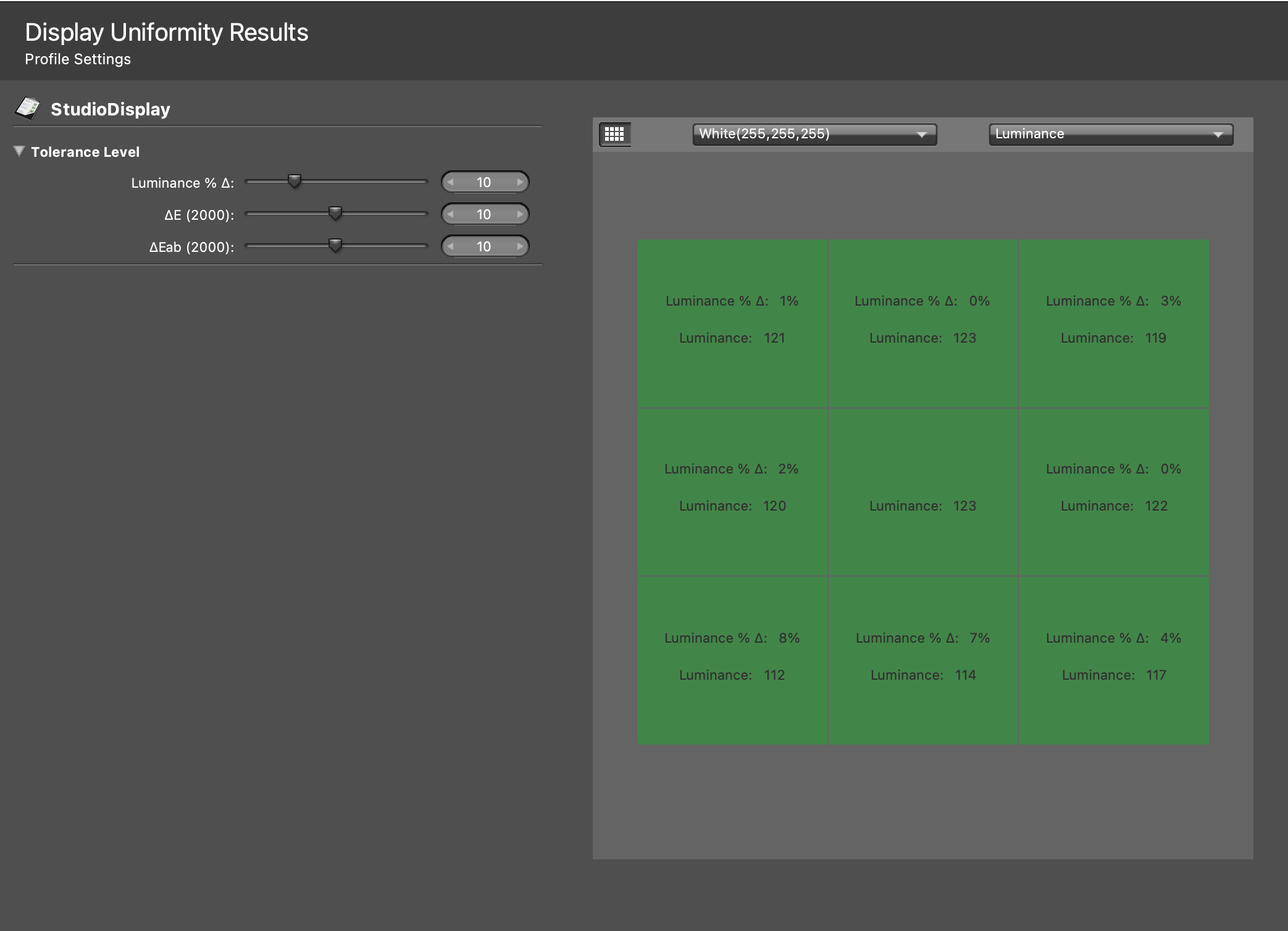