Let’s talk about a very useful function: the NFC tag reader/scan on the iPhone. It would be great to have a simple tag placed, for example, at the home entrance, to turn on/off the lights using Shortcut. 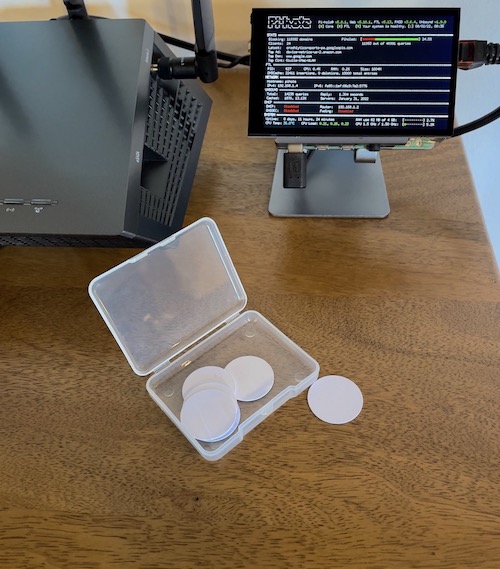 Yes, it would be. But it is not. Because the NFC tag reader paired with the Shortcut app, it’s almost useless because:

First point, you must have the phone unlocked. That’s stupid because if I just want to place the phone on a tag and do the action, if I have first to unlock my iPhone, then I can simply tap on an icon on my home screen that do the same thing as the tag can do, but is only the first stupid point, going on.

Second, not so tragic, usually at home I disable the cellular data, especially during the night, in order to have less cellular/radio emissions (my parents and friends call me using FaceTime that has a way better audio quality than normal phone calls).

That I don’t understand where’s every time. I don’t know why, but this is like the mini-USB port, it has 2 ways but you have to try 3 times to put the connector in. Every damn time I put my phone near a tag, I have to change its position 2 times. That’s frustrating.

Obviously this requires you to have free hand and tap exactly in the notification, not as easy as when you are entering home with the key in one hand, a shopping bag in the other, or the car key, etc… usually I never arrive at this point because I’m so bothered at the first, or the second, point that I do want I want to do, without scanning the NFC tag.

In order to understand how tricky is this process (that instead should ease your life), I’ve made a short video that (should) turns ON my Raspberry PI display with the Pi-Hole stats (it would be nice to use it sometimes to turn it on/off when entering/exiting home):

Terrible. That’s a shame, NFC reader would be very useful. Like it is for Apple Pay. I hope Apple would fix it in some ways, for example without the tap to run the shortcut, or with just two clicks on the side button to quickly scan the tag (like already is for Apple Pay), and make it works with Airplane Mode also.